How to Buy a Liquor Store

A liquor store is a great business venture nowadays. It is widely known, and perhaps observed, that it is a business of stability, profitability, and success.

However, you must consider some important pointers before entering such dealings to ensure victory. 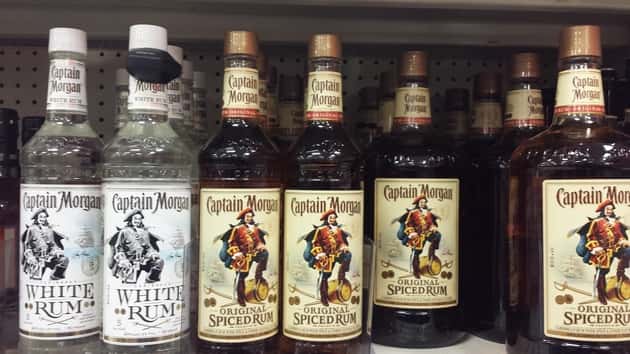 Knowledge is a Requirement

It is very important to research first of the state laws and regulations that govern the place where the liquor store that you intend to buy is located. It is worthy to note that every law varies in each state. So you might want to start researching now on the laws that you need to know. The primary purpose of knowing the laws and regulations is to avoid unnecessary legal issues that might occur after you have bought the liquor store. If this happens, all your profits and saved money will only be used on paying a lawyer. Plus, obedience to the laws governing such business dealings in a certain place will create a good impression among your customers.

Acquiring a License or Permit

It is a common knowledge that before venturing into any business, you must obtain first of a license or permit. Same as putting up liquor store. The process of applying for a liquor license also varies from state to state. Some states allow a transfer of license from the current owner to the buyer. Some even impose moratoriums on licenses making it impossible for a store to be sold. Some also set the legal age for one to buy a store. This is why it is very essential for you to know the governing laws first before buying a store.

License, as a general rule, are issued by appropriate agencies for it to be valid. Each state has different controlling agency. Some commonly known names for these agencies are Department of Revenue, Department of Alcohol Beverage Control, or Liquor Control Board. Try checking the website of your locality for further information of this. Remember that without this vital requirement, you will not be allowed putting up a liquor store.

Location of the Liquor Store

The location of the liquor store that you want to buy is also vital for the triumph of your business. Two things that you must take into account are competition, eligibility, the demographic area. When looking for a store to buy, you must observe if there are already a number of liquor store present in the area. Remember that the lesser the store, the lesser the competition. Having lesser competition means profit. Another is the eligibility of the site. Some localities, through the enforcement of their ordinances, limit the number of liquor stores in one area. In this case, ask those authorities in local government if such site is eligible. The demographic area of the store must also be in such places where high probabilities of party people are present. For example, those which are near the universities. In this case however, you must know certain rules and regulations such as that of the age of the student. A student must be of legal drinking age.