How do Promoters Make Money in Boxing?

Promoters are in charge of paying for anything involved in a match and in setting it up. All financial risks and responsibilities are also set upon them. Nevertheless, a huge profit is brought in to them by the fight in boxing and in promoting it.

Stakeholders are actually doing everything in their power to minimize costs and in benefiting more from a publicized fight. It is in being great promoters that they get paid with a lot of money. Below are the significant ways on how do promoters make money in boxing. 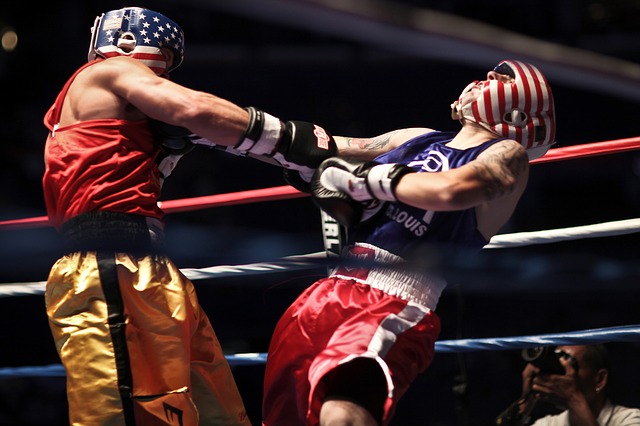 In a boxing fight, it is not only the boxers that are the ones make money. It is the promoters that are making all the efforts that enable them to get money from it. For instance, the payment is between 500,000 dollars to 2 million dollars that depend on the size of the fight. In the event that the tickets were sold on the secondary market, a portion of the payment also goes down to the pocket of the promoters.

When the event is in itself put in the right place, it can then be marketed by the promoter. The excitement and fun of the event are also promoted to the audience by the promoters. This is also the reason why they earn money from it. This is a good example of how do promoters make money in boxing.

Get a Share from the Purse Money of a Boxer

Another unique way that promoters make money in boxing is by getting a share from the purse money of a boxer. If a boxer already has received his or her money, he or she will now give the promoter a fair share of which is maximum of thirty-three point three percentage in the United States. The share will not be used to pay for cutmen, trainers and other people. The amount will be solely obtained by a promoter that invests much of his efforts, time and money in boxing. The sum of money earned varies wildly. A typical boxer, after paying a promoter, and paying all his taxes will end up with less than half of the gross pay.

Make Money by Way of Sale of Pay-Per-Views

In the business of boxing, the pay per view which is a television service provider usually purchase the boxing event to be viewed via private telecast. Viewers are thereby allowed to see the recorded broadcast of boxing.

In the fight that is priced at 49.95 dollars, or 50 dollars where HBO pay-per-view is used, it will never be a party that will be at risk as far as the fight is concerned. It will somehow take the ten percent fee of the $5. Now, the cable companies and promoter will wind up with 22.50 dollars.

In the event that a fight sells million PPV subscribers, HBO PPV arm will earn 5 million dollars. The promoters will now earn 22,500,000 dollars. This is just exactly a way that promoters make money I boxing.